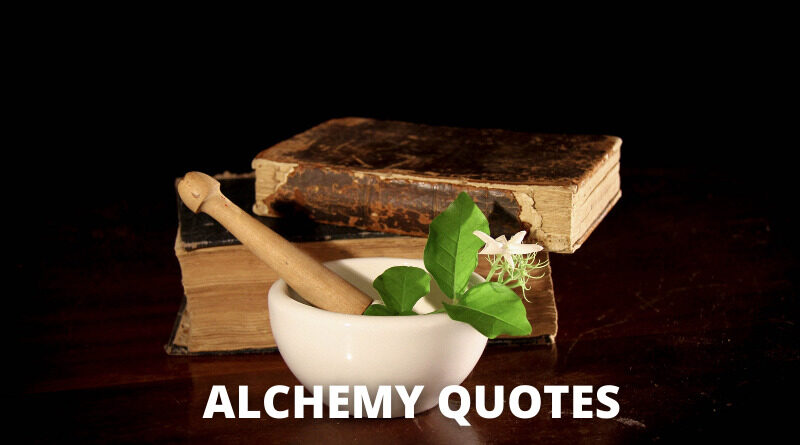 These alchemy quotes will inspire you. Alchemy the medieval forerunner of chemistry, concerned with the transmutation of matter, in particular with attempts to convert base metals into gold or find a universal elixir; or a seemingly magical process of transformation, creation, or combination.

Alchemy is a power or process that changes or transforms something in a mysterious or impressive way. 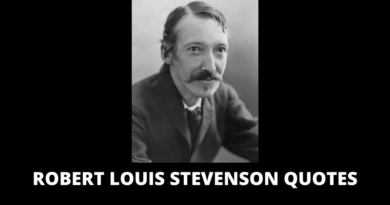 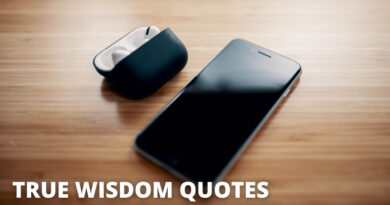 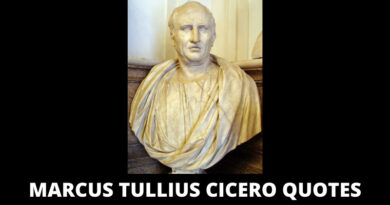