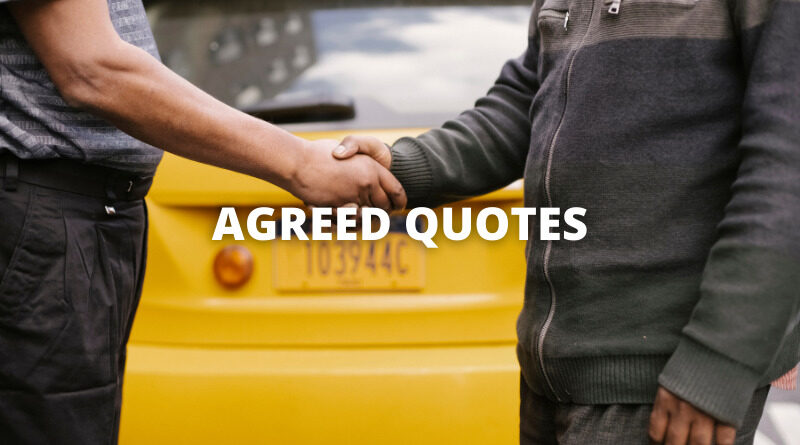 These agreed quotes will inspire you. Agreed, if two or more people are agreed, they have the same opinion or are discussed or negotiated and then accepted by all parties. 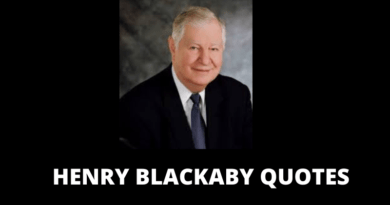 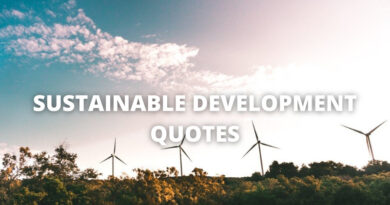