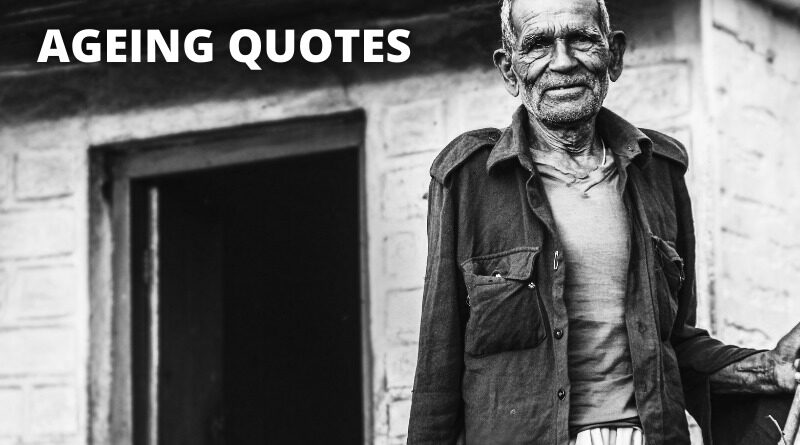 These ageing quotes will inspire you. Ageing grow old or older, especially visibly and obviously so or cause to grow, feel, or appear older.

Ageing or aging (see spelling differences) is the process of becoming older. 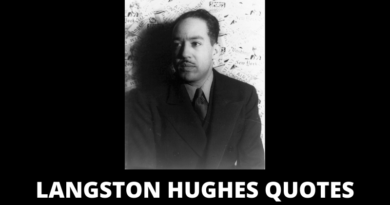 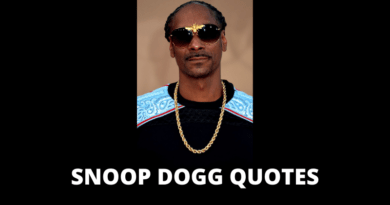