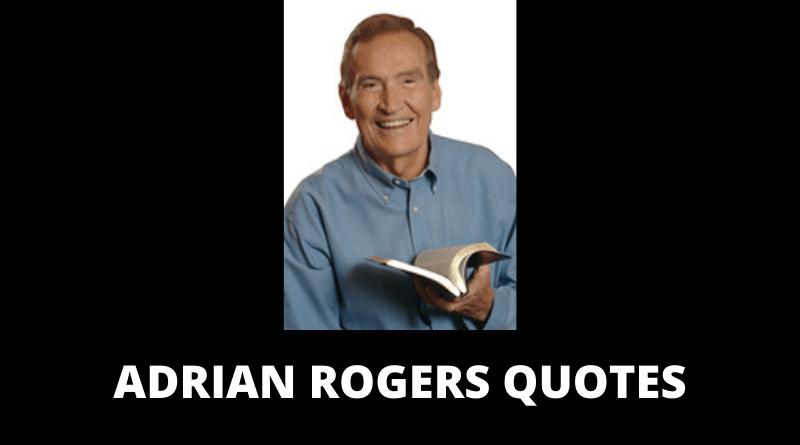 These Adrian Rogers quotes will motivate you. Adrian Pierce Rogers was an American Southern Baptist pastor and conservative author. He served three terms as president of the Southern Baptist Convention.

Rogers was born in West Palm Beach, Florida. He entered Christian ministry at the age of nineteen. He graduated from Stetson University in DeLand, Florida, and New Orleans Baptist Theological Seminary. A collection of Adrian Rogers sayings and proverbs. 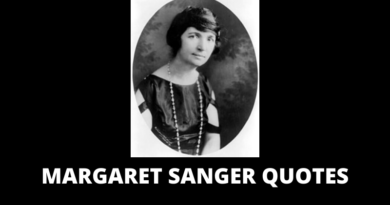 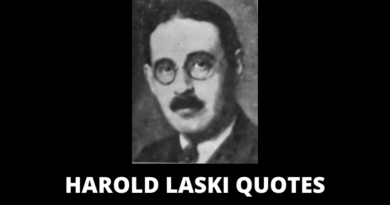 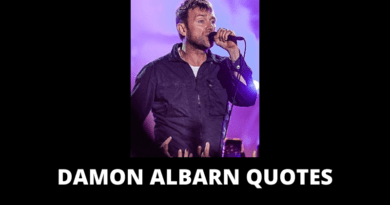