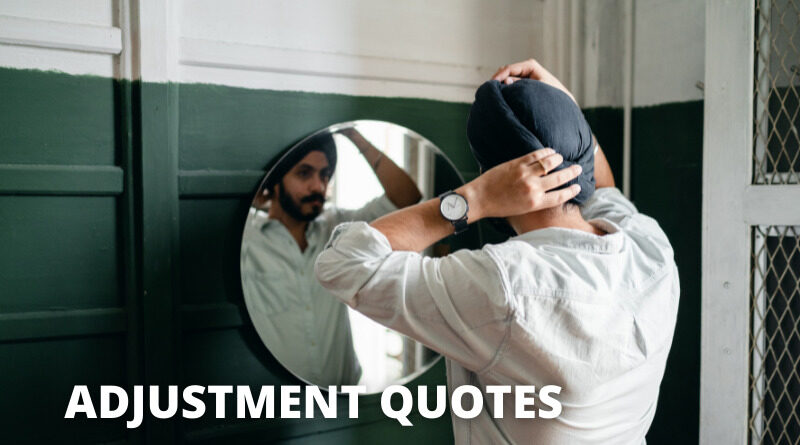 These adjust quotes will inspire you. Adjust alter or move (something) slightly in order to achieve the desired fit, appearance, or result or the process of adapting or becoming used to a new situation.

Adjust to adapt or conform oneself (to new conditions). 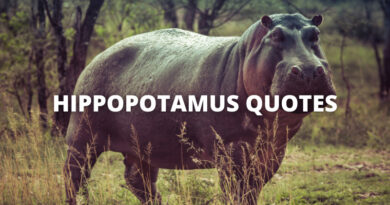 27 Hippopotamus Quotes On Success In Life 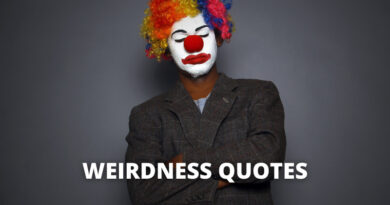 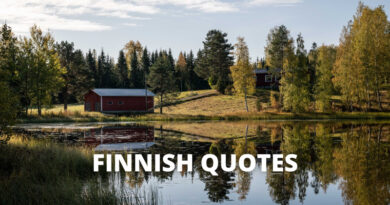