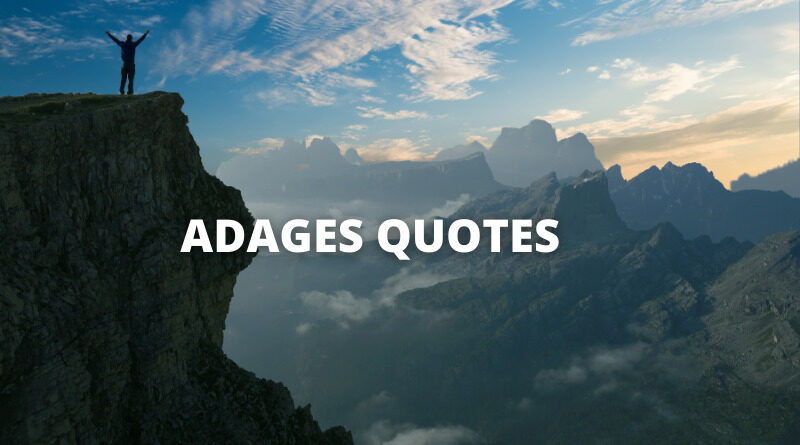 These adage quotes will inspire you. Adage a proverb or short statement expressing a general truth. 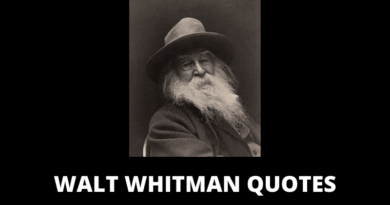