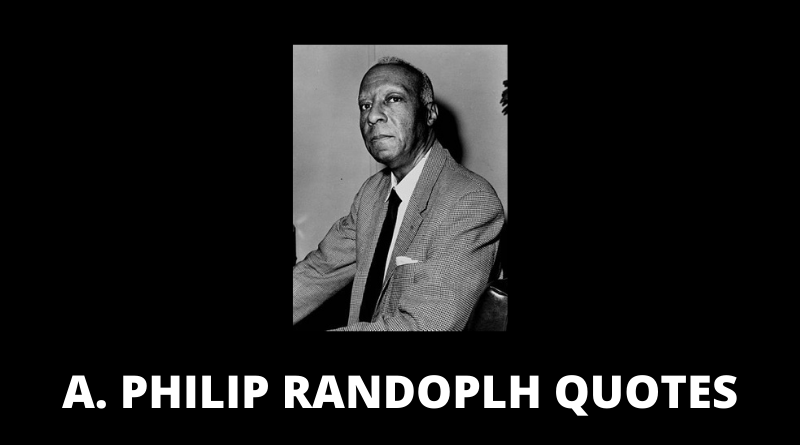 His continuous agitation with the support of fellow labor rights activists against unfair labor practices in relation to people of color eventually led President Franklin D. Roosevelt to issue Executive Order 8802 in 1941, banning discrimination in the defense industries during World War II. A collection of A Philip Randolph sayings and A Philip Randolph proverbs. 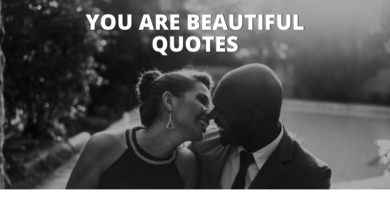 65 You Are Beautiful Quotes On Success In Life 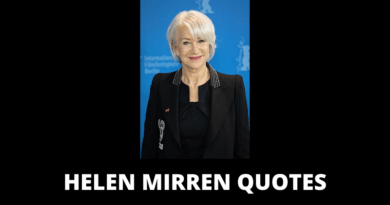