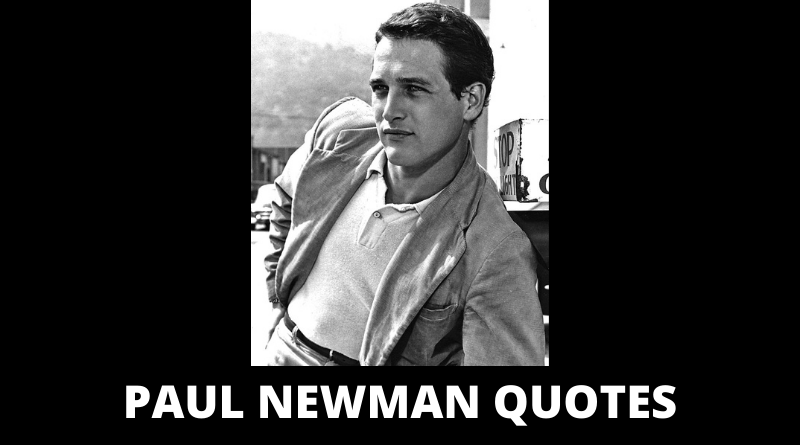 Paul Leonard Newman was an American actor, film director, race car driver, and entrepreneur. He was the recipient of numerous awards, including an Academy Award, a BAFTA Award, three Golden Globe Awards, a Screen Actors Guild Award, a Primetime Emmy Award, the Cecil B. DeMille Award, and the Jean Hersholt Humanitarian Award. These Paul Newman quotes will motivate you in life. 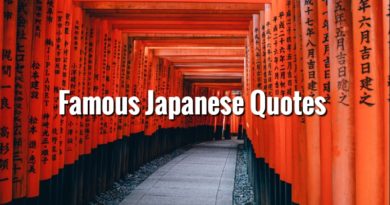 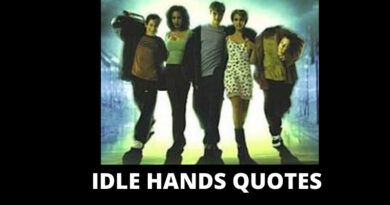 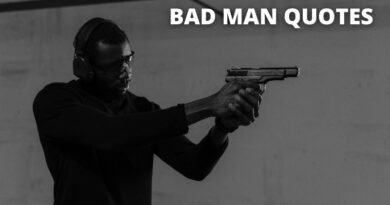