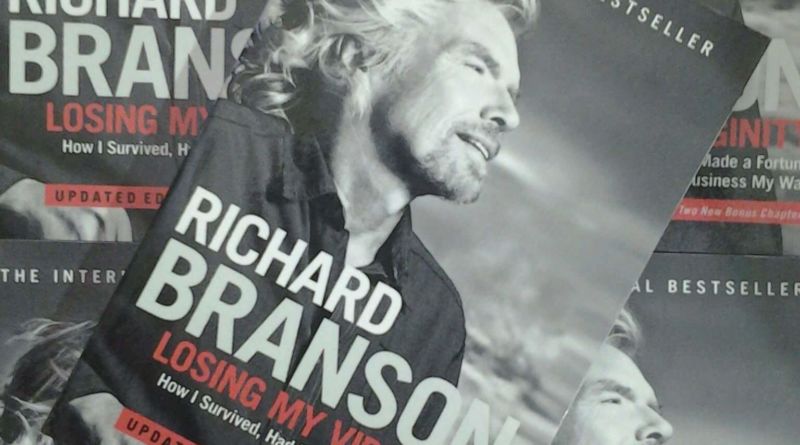 This week’s book discussion is for my fellow entrepreneurs and adventure students, this particular book is a solid example of the underside story Sir Richard Branson, poured out the details of his life and nude truth behind his awesome successes. The name of the book is Losing My Virginity – the funny title isn’t? It is a thick book but very easy to understand and would be excellent if we follow what he says about. He is a businessman, investor and he is involved over 400 companies, not every incredibly successful businessperson set out to win the galaxy of business. Branson is one who began his career as a highly-skilled outdoorsman whose passions included traveling and finding fun in everything he explores out.

I, originally attracted to learn about Richard Branson for 2 reasons, how he took his brand from racked store to huge airline, his idea behind Virgin Group. The book has narrated how he just failed and failed and failed in the 40 years of his age and phase of his unparalleled success story that now he needs no introduction.  This is the book for you to read it out once in your life.

His says when you own a company, that a company is a company and one has to be a great motivator, you have to be a people’s people to treat them well then people will come back to you, try not to do everything by yourself, try to find people who are better than you who are specialized in the jobs and you delegate jobs to them. This is a great tale into the humorously subtly dirty mind of Richard Branson. A lot of mocking campaigns against British Airways, his intelligent tactics used by him and he is also a happy family man and many more such struggles behind to uncover, go and buy this book “Losing Virginity” will surely help you to find out the real you in you. 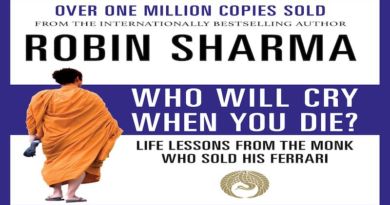 Who Will Cry When You Die Review 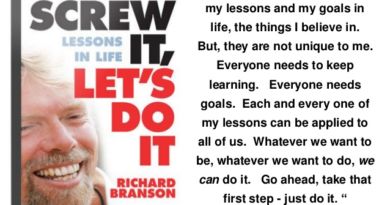 Screw It, Let’s Do It: Lessons In Life Review 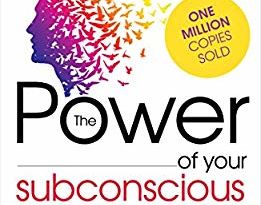 The Power Of Your Subconscious Mind Review